Japanese apartments, in the eyes of the international community, are notoriously small. It’ all relative, though. What might looks like a small living space by U.S. or European standards could feel pretty spacious to a lot of people who grew up in Japan.

Of course, there are apartments that Japanese people think are small too…it’s just that compared to other countries, Japan’s small apartments are downright tiny. 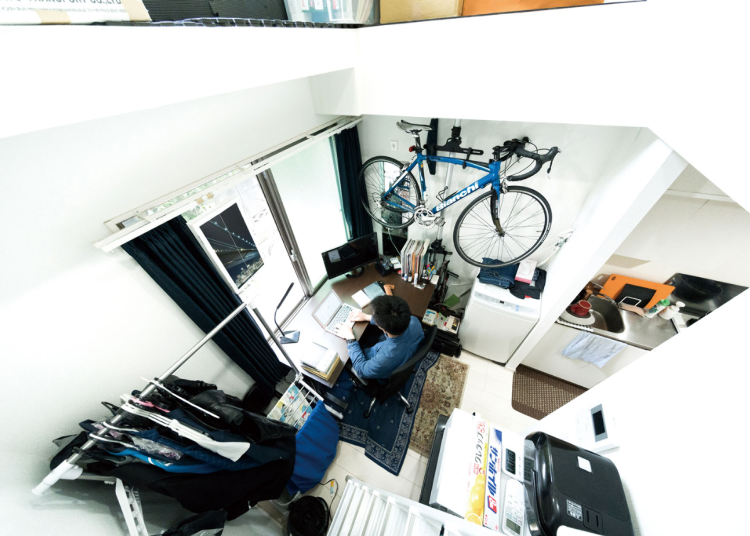 Japanese real estate company Spilytus manages the Ququri line of apartments, and even in Japan, it’s hard to find a much cozier room than these. Like most apartments in Japan, Ququri’s units are measured in jo, a traditional Japanese unit of area that’s equal to the size of one tatami mat. Ququri’s apartments all offer just three jo of studio room floor space, which works out to 4.64 square meters (49.94 square feet).

Those would be some luxurious dimensions…if this were a walk-in closet, not an apartment.

Even still, pretty much all of Ququri 1,200 rooms, split across multiple buildings around Tokyo, are being rented. They’re especially popular with people in their 20s and 30s, who make up about 90 percent of the tenants. They’re not only being used as bachelor bunkers, either, as roughly 40 percent of Ququri residents are women. 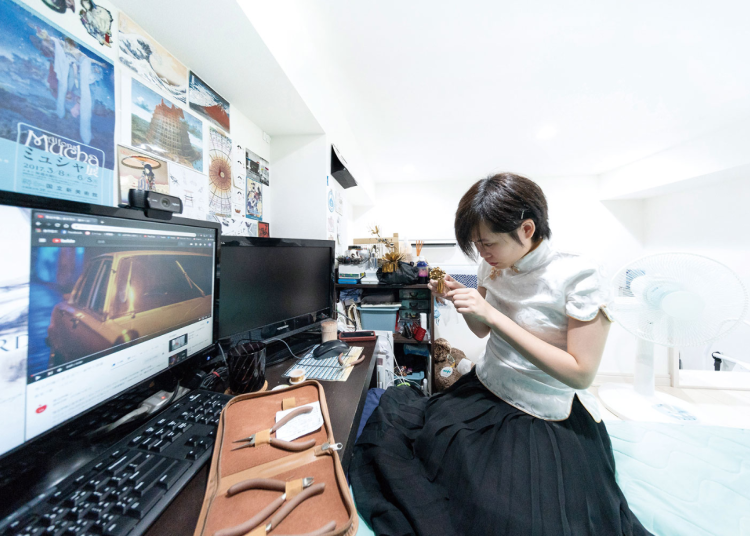 So what’s the appeal? Location, for one. Ququri offers apartments close to some of Tokyo’s busiest downtown districts, such as Shinjuku, Shibuya, Ebisu, and Nakameguro. Not only do those provide access to entertainment and cultural events, they’re all also major rail hubs, making for short, easy commutes to offices and schools in the city (Spilytus estimates about 60 percent of residents are office workers, and another 30 percent students). 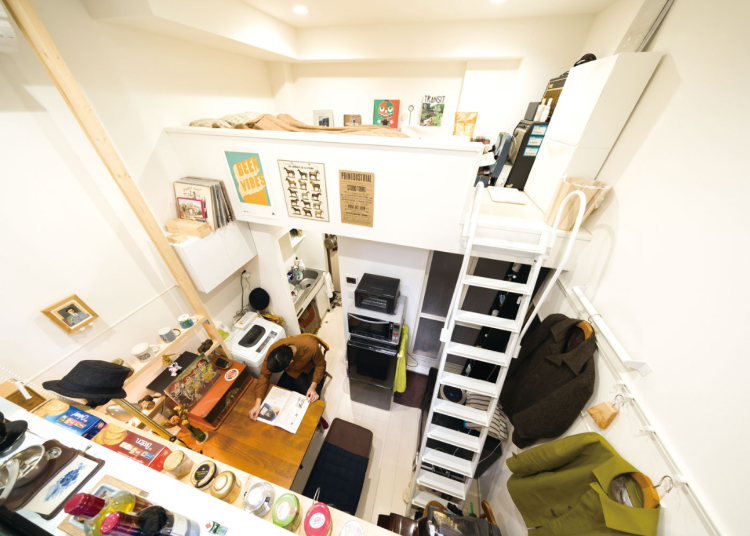 Another advantage is the low cost. Depending on the exact location, Ququri rent can be as low as 50,000 yen (US$455) a month, and even in its pricier neighborhoods it’s only around 80,000 yen or so. Then there’s the fact that Ququri doesn’t charge any key money or deposit, pre-move-in fees that can easily cost as much as four months’ rent at many apartments in Japan. There’s also no lease renewal fee (which in Japan is usually equal to a full month’s rent, paid once every two years). Oh, and Internet service is provided free of charge. 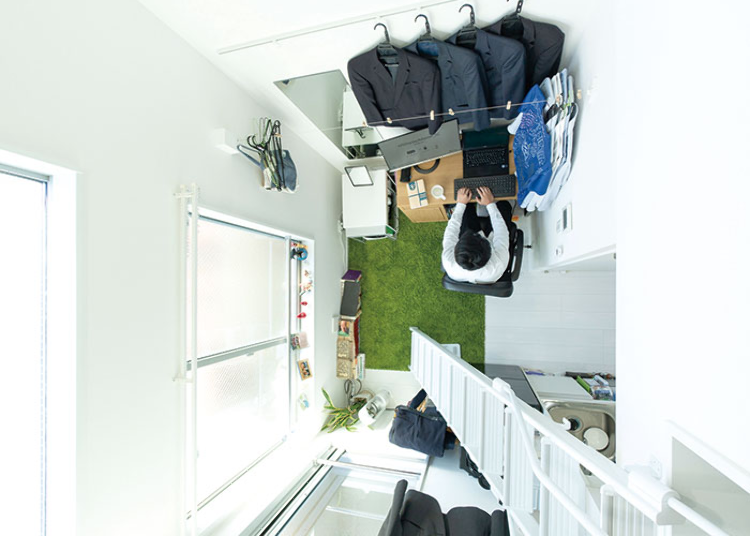 Obviously, a certain level of commitment to a minimalist lifestyle is a plus, but each room also has a loft which measures about four jo (6.19 square meters). 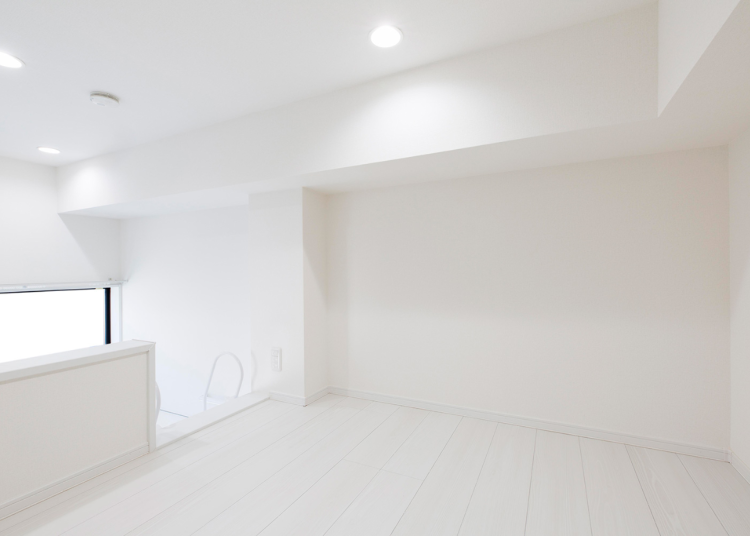 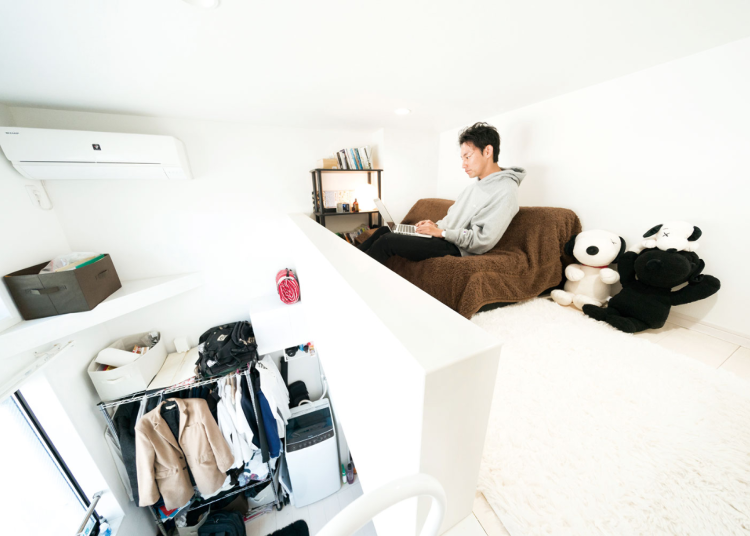 Most residents choose to use the loft…