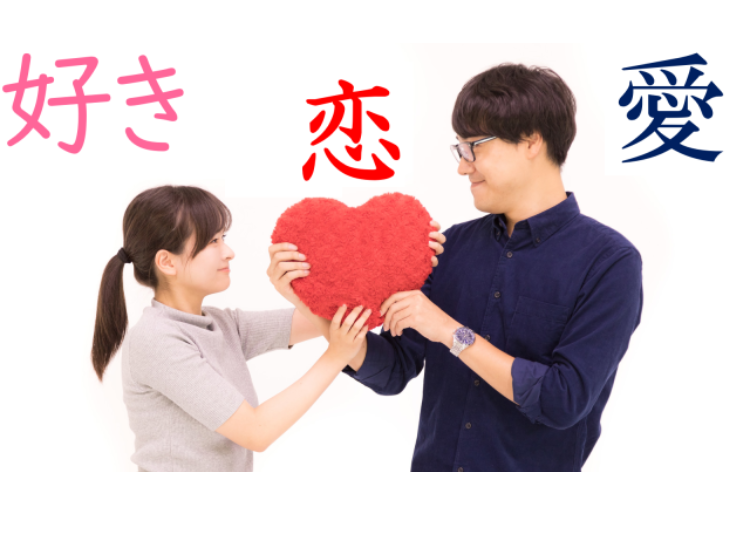 Because there are many different kinds of love.

Japan has a reputation as a traditionally stoic culture, as well as one which places great value on unspoken understanding. Some also see it as a country where displays of overt affection or statements of personal conviction are frowned upon.

But setting aside the accuracy of those perceptions, the Japanese language has no fewer than three different ways to say “love.” Each one has a different nuance and purpose, though, and since it’s Valentine’s Day, let’s take a look at each one. 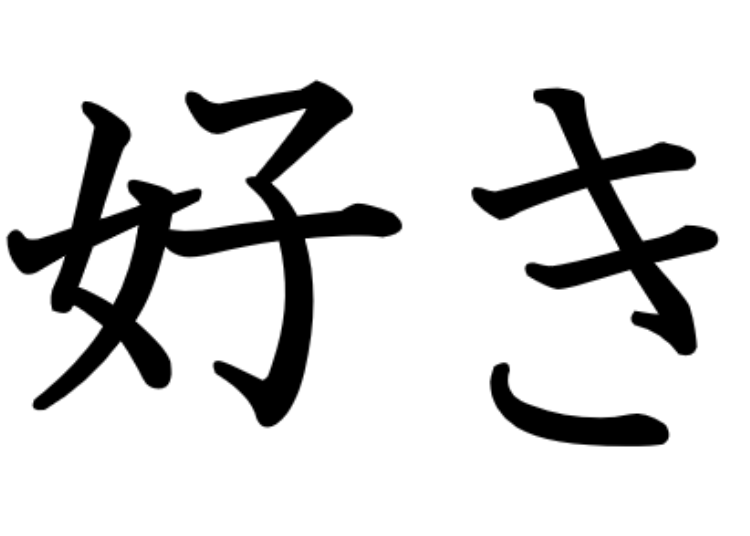 Suki is the way to say “love” that most students of Japanese, or fans of Japanese animation, find first (though I should point out that it can’t be used as a noun). Ironically, it doesn’t always mean love, because suki can also mean “like.” For example, if you like ramen, you’d say “Ramen ga suki desu,” and no one would think you’re actually in love with ramen in a romantic sense. You can also use it to talk about people you like, such as your favorite actor or musician.

Just as with “like” in English, though, the meaning of suki is flexible, sometimes confusingly so. Ever had someone say they like you, and then find yourself wondering “Wait, do they like me, or do they like me like me?” Something similar can happen with suki, if it’s said in an off-handed or casual way.

And yet, suki desu, or it’s more masculine variant suki da, is the most popular choice for a confession of love. The exact reason why is something we’ll get to a little later, but if you’re going to express your non-platonic feelings to someone for the first time, suki desu/da is the phrase to use. Just make sure you say it with conviction in your voice, so that it doesn’t get mistaken for “like.”

It’s not like suki desu can only be used for the initial confession though. It’s also used by couples who’ve established their feeling for one another who want to re-express their love.

Oh, by the way, there’s also the variant daisuki, with the dai part meaning “a lot.” While that would technically make daisuki a stronger feeling than plain suki, “I love you a lot” doesn’t have the same weight/impact as the more succinct “I love you,” and so daisuki isn’t used that often for love confessions. 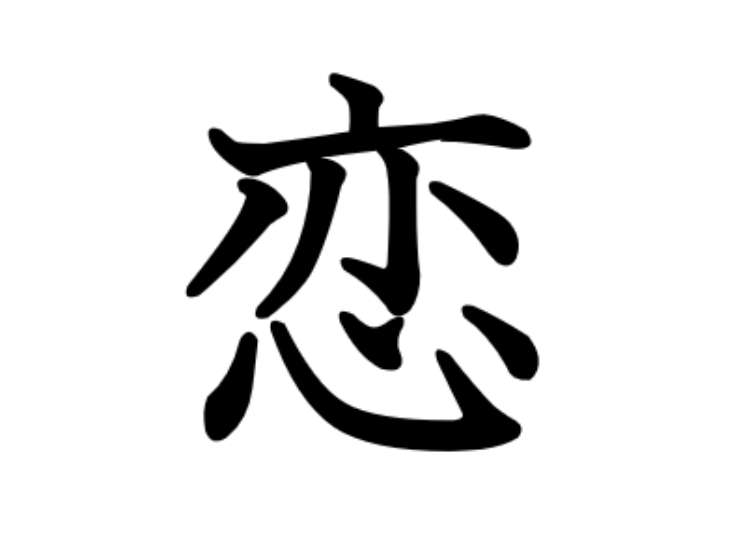 No, not that the fish (though it’s pronounced the same way). Koi is the second way to say “love” in Japanese, and the only one that’s used strictly for talking about romantic love.

Koi especially has the connotation of a young or passionate …